The principal, Kim Seigler, of  Tift County High School announced today that  James Curtis (Dru) Branch has been named a Commended Student in the 2016 National Merit Scholarship Program. A Letter of Commendation from the school and National Merit Scholarship Corporation (NMSC), which conducts the program, will be presented by the principal to this scholastically talented senior.

About 34,000 Commended Students throughout the nation are being recognized for their exceptional academic promise. Although they will not continue in the 2016 competition for National Merit Scholarship awards, Commended Students placed among the top five percent of more than 1.5 million students who entered the 2016 competition by taking the 2014 Preliminary SAT/National Merit Scholarship Qualifying Test (PSAT/NMSQT®)."The young men and women being named Commended Students have demonstrated outstanding potential for academic success," commented a spokesperson for NMSC. "These students represent a valuable national resource; recognizing their accomplishments, as well as the key role their schools play in their academic development, is vital to the advancement of educational excellence in our nation. We hope that this recognition will help broaden their educational opportunities and encourage them as they continue their pursuit of academic success." 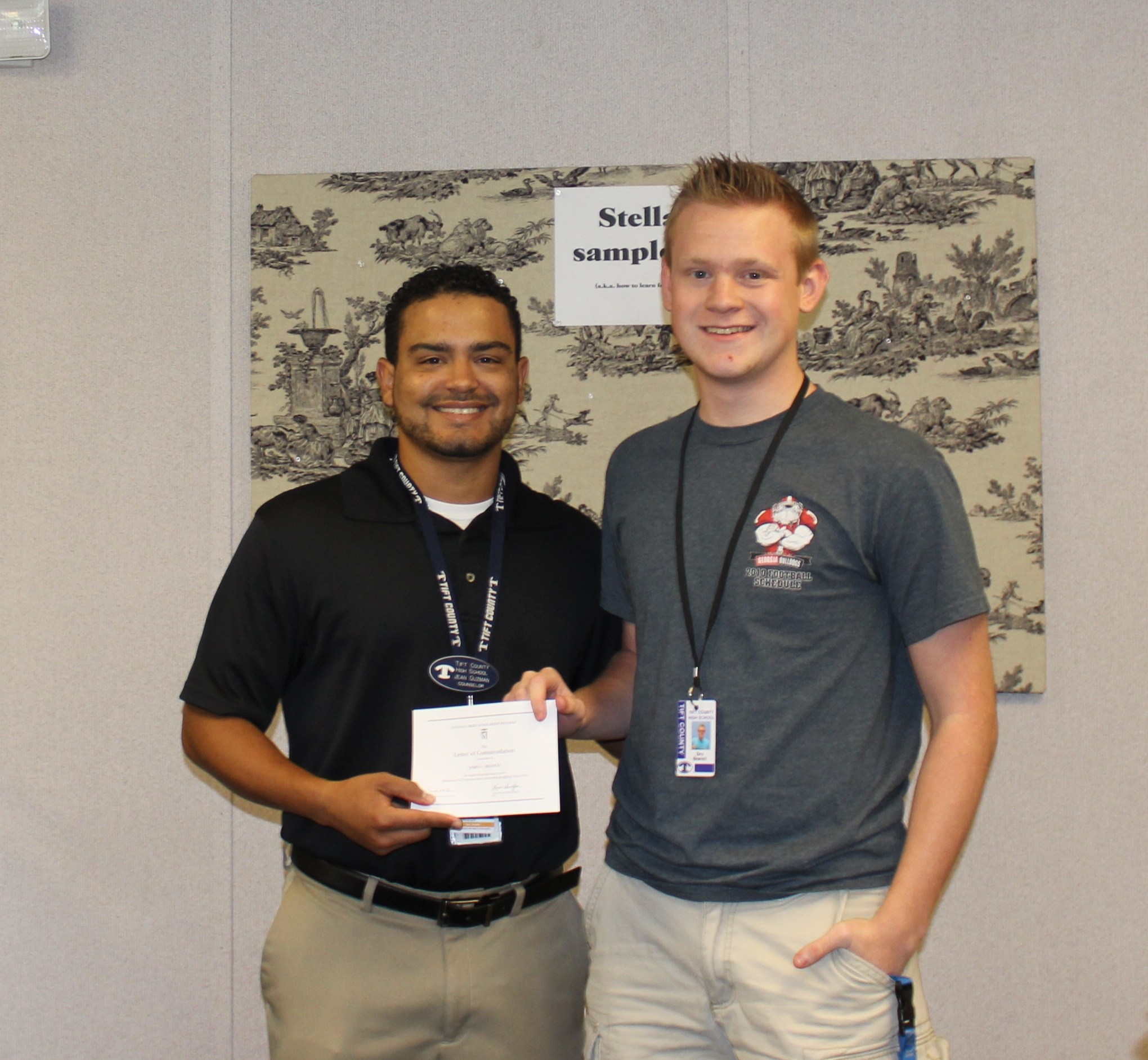